The Gemara in the 10th perek of Pesachim with running commentary. 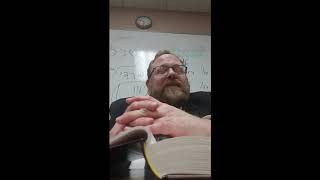 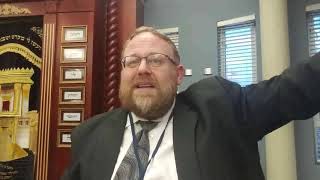 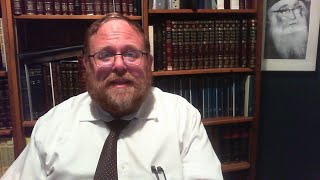 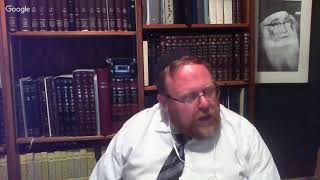 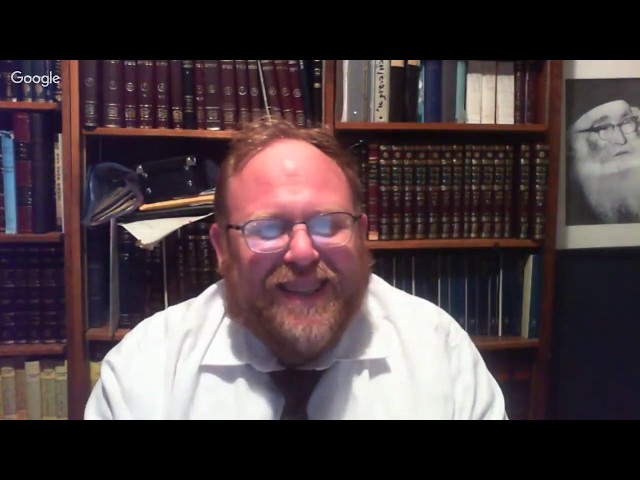 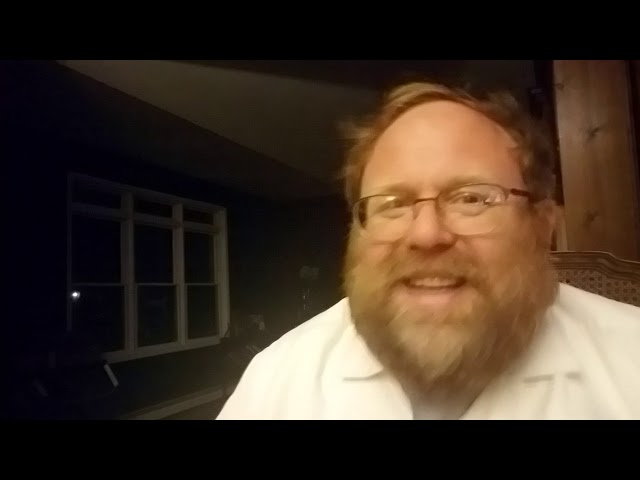 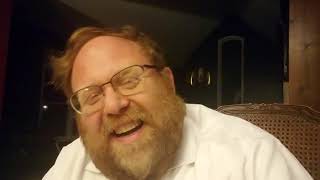 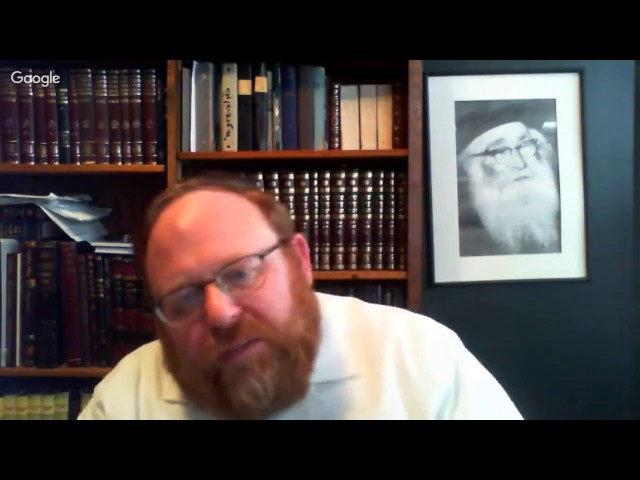